What is Double Click Penalty and How to Resolve It?

Automatad Team
Experiencing a sudden drop in CTR and ad revenue? Want to know if it is because of double click penalty? Then, you're in the right place. Let's sort it together.
Share Tweet Share

Every now and then we see publishers suffer from Google’s double click penalty. Due to the lack of an official name, it is also being called two clicks penalty, confirm click penalty, visit site behavior, etc. If you use Adsense or Google Ad Exchange/Ad Manager, then for your safety, you should be aware of it. In case if you’re being hit with the penalty, then let us help you resolve it.

The user has to click the “Visit Site” to reach the ad’s link. It is Google’s way of confirming whether the user actually wants to click the ad or is it an accidental/invalid click.

Although Google doesn’t consider it as a punitive measure, the additional friction created by the button causes a significant decline in the ad’s CTR, resulting in reduced revenue. The existing earnings are also deducted for the invalid clicks.

Why Does Google Impose the Two-click Penalty?

Google uses the two-click penalty as a preventive measure. By implementing the double click penalty, it makes sure that the clicks on the ads are not accidental.

Accidental and invalid clicks are harmful to Google’s advertising business. Because the accidental clicks have no purchase intent, and the advertiser still ends up paying for such fake clicks. The money wasted on invalid clicks makes the advertisers campaign less effective. Due to this, Google’s credibility gets questioned.

Google policies clearly say that it is the webmaster’s responsibility to avert false clicks. But still, when your site sends too many such clicks to Google, then it has no other option than taking preventive measures.

As a publisher, if your site has such issues, then it can be a credibility problem for you too. Not only Google, but other demand partners also wouldn’t work with you. Therefore, no matter whether your site is being penalized or not, you must always maintain the quality of your site in the eyes of Google.

So, what are the factors that cause a two-click penalty?

There are several reasons that can induce Google’s double-click or two-click penalty but below we have highlighted some major factors:

Lack of padding – When you display ads next to the page’s UI elements such as navigation bar, buttons, widgets, etc., such ad placements are prone to invalid clicks as the implementation might confuse users. As a result, you might end-up with Google’s two-click penalty. 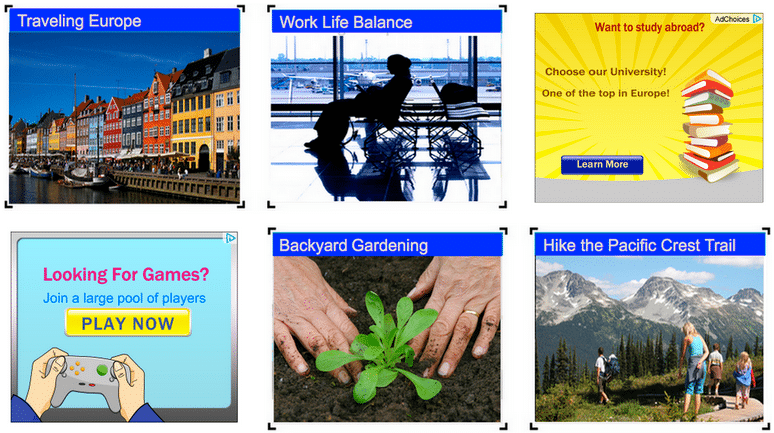 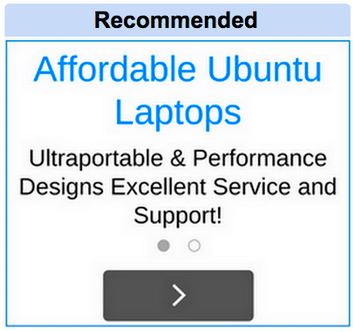 Content jumping – If your website’s elements move around, it may cause the ads to jump in and shift all the content. Not only does it hurt the user experience, but it also encourages the users to click on the ads accidentally. As a result, Google’s click penalty.

How to Know if You are Affected?

The problem with the double click penalty is that Google wouldn’t notify you about it. So, if you are not attentive, and a very small portion of your revenue comes from Google, then you wouldn’t even know about it. However, if a large number of your ad units are served by Google (which is the most likely case), then the significant dip in revenue will definitely draw your attention. Look out for the following symptoms to be sure:

Sidenote: Do not click your ad units without using the Google Publisher Toolbar. Clicking the ads by yourself is considered as ad fraud. The toolbar will help in sending the signal that the clicks are being made for testing purposes and not for malicious intentions.

How to Solve the Problem?

Once you are sure that the penalty has been imposed on you, contact Google’s support team and ask them why is this happening. There is a good chance that you won’t get a specific answer by Google but you will have a little idea about the cause of the problem.

Try to figure out why it happened, find out where the damage is the highest? Is it on mobile devices? PCs? A specific ad unit? Examine the relevant ad units. Find out what is causing the users to accidentally click on them. Is the website’s content jumping? Are the ad units covering the content? Are there any links very close to the ad unit? Make the necessary changes to solve the problem.

Check if you are receiving invalid traffic. Are there a lot of bots? Is there suspicious referral traffic? Block any such sources on the website. You can also inform Google about the invalid traffic but it would not make much difference as Google expects you to be responsible for the issue.

Here are some common solutions to the above-stated problems:

Content Jumping – Content jumping can be fixed by fixing your CSS such as fixing the minimum height of image containers, fixing transitions, font loading shifts, etc. Here is a great resource deal with the issue – Content Jumping (and How To Avoid It)

Ads over Content – It usually happens with AdSense inventory. If you are using Auto Ads in AdSense, then disabling it can solve the problem. For other types of ad formats, AdSense has a list of guidelines that publishers should follow to avoid a two-click penalty.

Links close to Ad Units – If your website offers downloadable content, email newsletters, etc., and the containers for these resources are adjacent to ad units, then it can lead to accidental clicks on ads. Simply, changing the location of the containers will solve the problem.

Bot Problems – You need to dive into your analytics tool and look for suspicious activity on your site like a sudden spike in traffic, bounce rate, page views, etc. Filter out the IP Addresses of the bots and block them. Your hosting provider will help you in blocking IP Addresses. You can also take the help of ad fraud detection companies.

Once you have done your side of work, wait for a few weeks. Just like the penalty was imposed automatically, it will be removed in the same way.

Prevention is better than cure. Even if you have never suffered from the double click penalty, you should make sure that you are safe. In addition to the solutions provided above, here are some tips to avoid any such mishaps:

Have you tried everything, but still the issue persists? Then, give us a shout. We have been managing the inventories of hundreds of publishers and we can see how to take it forward. Bonus, you’ll receive personalized and actionable recommendations to improve UX and ad revenue as well.

To summarize, ads shouldn’t be clicked until the user has a genuine interest in it, and the publisher has to make it happen. Have any other questions? Let us know in the comments.