What do publishers need to know about Dark Patterns and CCPA compliance?

Automatad Team
“Dark patterns are design features used to deceive, steer, or manipulate users into behavior that is profitable for an online service, but often harmful to users or contrary to their intent.”
Share Tweet Share

Dark patterns have a long history in the tech world. Websites use them to persuade users to make purchases, register for services, give up seeking information, and what not? In almost all such cases, the people taking the actions aren’t even aware of the manipulations.

Dark patterns are so prevalent on the web that most users have become accustomed to them. When privacy laws like GDPR and CCPA made consent necessary, dark patterns made their way inside tracking requests as well. Recently, CCPA has banned such practices; and publishers should take note of it.

What are Dark Patterns?

Dark patterns belong to the field of UI. Any implementation in the user interface that tricks the users to perform an action is a dark pattern. The action that a dark pattern seeks may be harmful to the users but beneficial for the website or app owner. It’s an unethical practice because the UI designer implements them with ill intentions.

“Dark patterns are design features used to deceive, steer, or manipulate users into behavior that is profitable for an online service, but often harmful to users or contrary to their intent.” 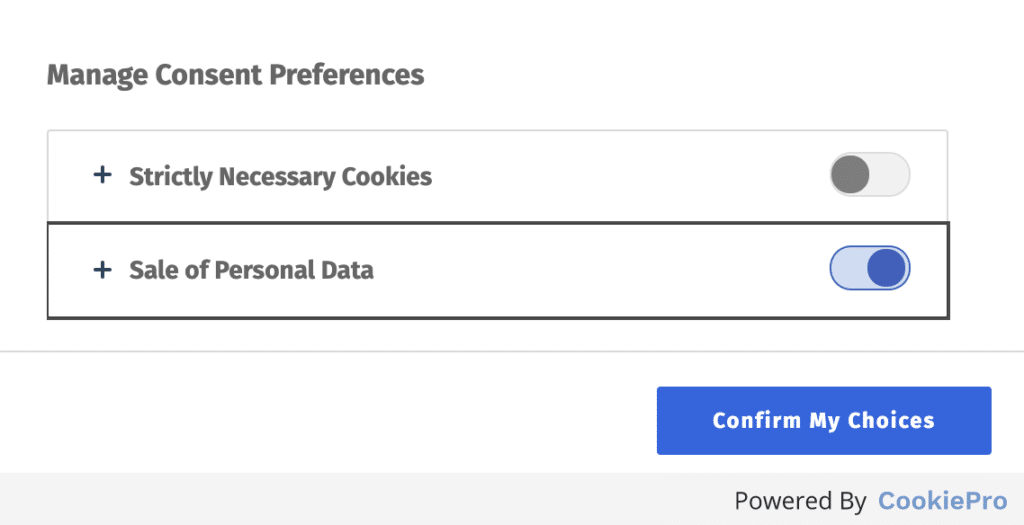 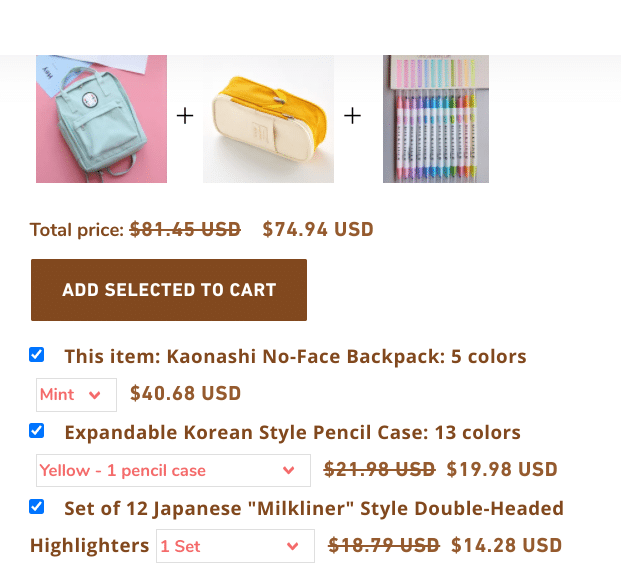 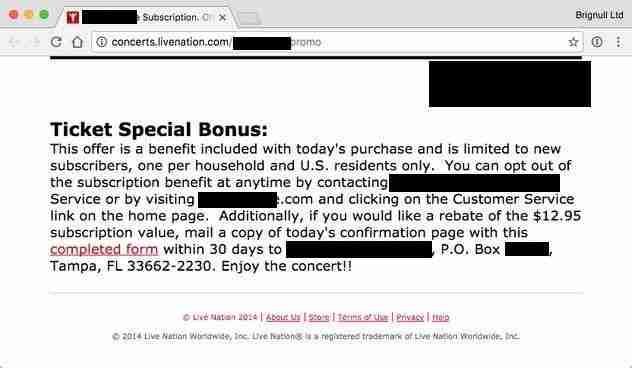 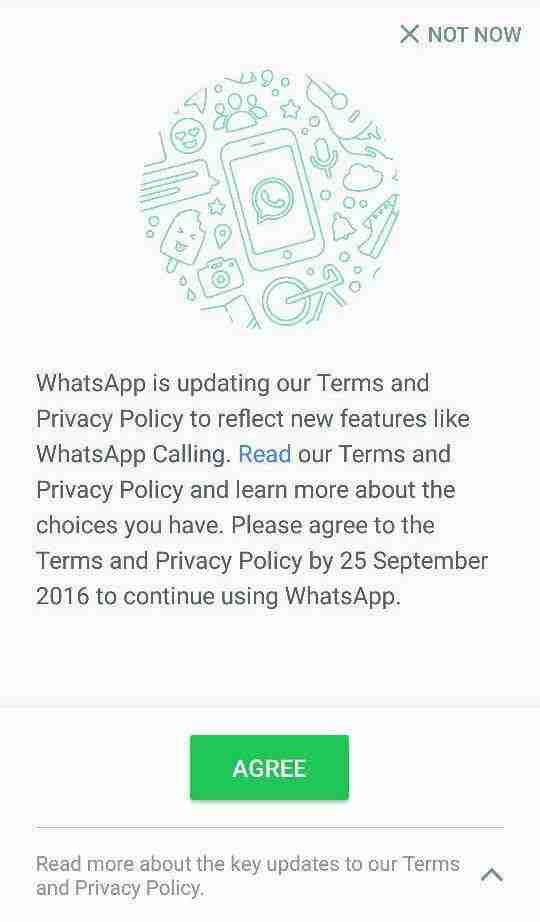 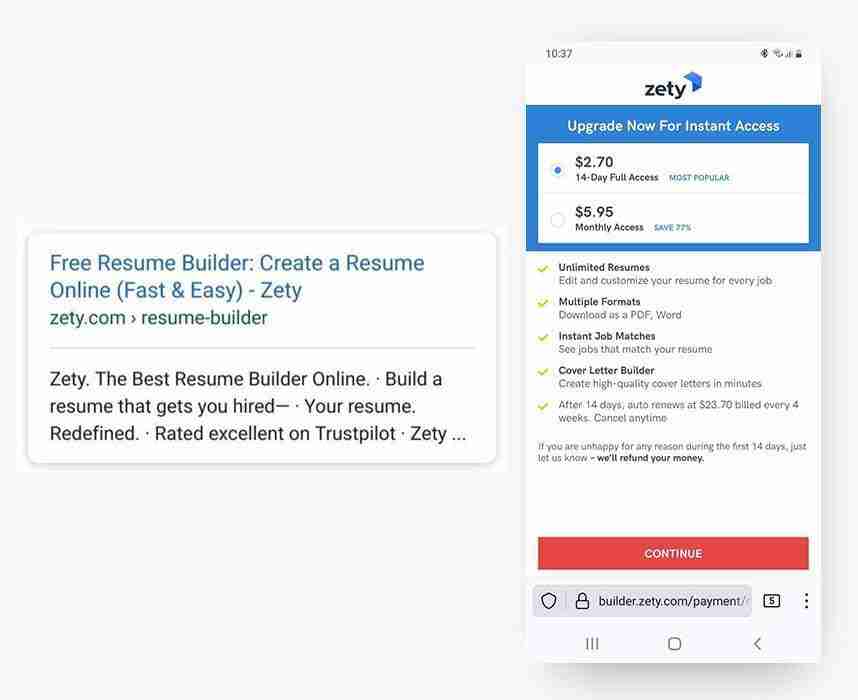 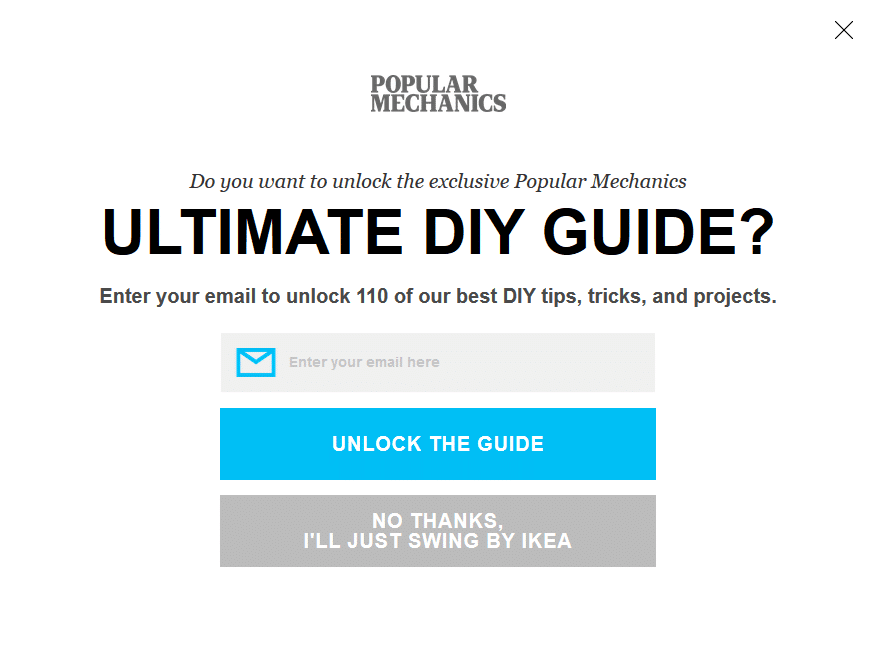 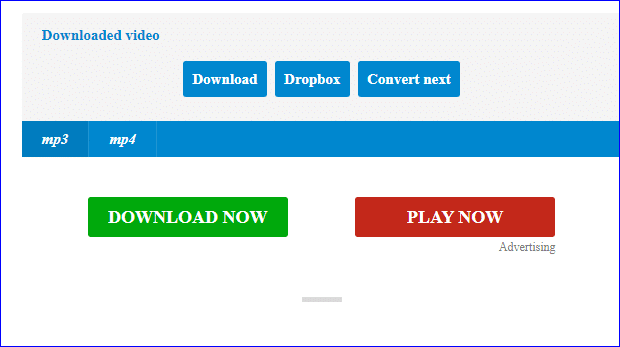 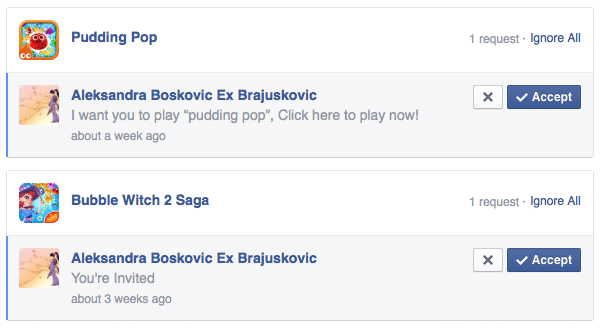 What does CCPA say about Dark Patterns?

In March 2021, CCPA was modified to deal with the problems of dark patterns. The new law bans dark patterns that delay or obscure the opt-out process. The final text has the following specific regulations against dark patterns:

What should publishers do about CCPA rules against dark patterns?

Regardless of what CCPA says, you should never indulge in any kind of dark patterns. They aren’t helpful for your audience, and they affect your brand image. When it comes to CCPA compliance, make sure none of the stated patterns exist on your site. Here are a few tips:

Don’t limit yourself to what the CCPA document literally says. For example, the regulations mention only double negations as malpractice to cause confusion, but it doesn’t mean that you can use some other trick to confuse the user and acquire consent.

If you want to avoid dark patterns for the long run, you’ve to bring changes to your operating procedures. You’ve to commit to being ethical in your business so that you discard any dark patterns as soon as they come up as options. You’ll have to stop being purely result-oriented as well. Using a dark pattern may give you results in the short term, but it’ll hit your brand image in the long term. Finally, you’ve to be aware of what’s a dark pattern and what’s not. But, we’ve already taken care of it by discussing all their types earlier.

Wait! What about GDPR?

GDPR doesn’t appreciate dark patterns too. It accepts consent that is freely given but dark patterns are deceitful. So stay away from dark patterns if you want to avoid GDPR complications as well.

You can fix dark patterns on your site’s native components, but what about third-party elements like ads? How would you make sure that the ads on your site are undeceptive and free from dark patterns? To do so, you’ve to make sure that you’re working with demand partners that have stringent quality controls. Even if you’re working with a header bidding service provider, choose the one that works with the best SSPs in the market.

What Publishers Should Know About China’s PIPL (Personal Information and Protection Law)?

What should publishers know about the Colorado Privacy Act?

5 Tips for publishers to improve their consent rate