Best Viewability Vendors For Publishers in 2020

When running ad campaigns, whether in desktop web, mobile web, or mobile app; ad viewability is one of the top concerns that bubbles up often in a publisher’s mind. Although it can be tracked in your ad server or your ad-tech vendor’s dashboard, you might require a dedicated vendor at a point of time.

So, When Should You Start Looking for an Ad Viewability Vendor?

We all know that no publisher can ever display 100% viewable ads on the website. However, the positive aspect is that viewability can be increased to a certain level by optimizing ads and implementing effective strategies. But, to what extent? When you realize that you are no longer able to enhance your viewability score, then it’s high time to look for a vendor*.

Besides, publishers cannot control and track all variables related to ad viewability as there are external factors (such as ad fraud) that affect the viewability score. And in many cases, they need to prove the buyers that the ad inventories are viewable inventories and by real humans. In such an instance, you need a vendor who is specialized in viewability measurement and can help you with detecting low viewable ads on the website and the reasons behind that.

Not only this, but a vendor can also tell you about your best-performing audience, ad formats, placements, and so on with respect to viewability. Moreover, with the advancement of technologies, you can expect a lot more from the viewability providers in the industry.

*Please note that the viewability vendors may or may not help you with the optimization of ads. However, they can help you with providing insights into viewability and suggestions to improve the score. Ultimately, it’s up to you to learn from the advanced insights and messages to reach intended audiences.

However, choosing the right may be difficult for some publishers. After all, there are hundreds of companies that aren’t MRC-accredited and claim they can help you with your objectives.

So, to get you out of the dilemma, we have got a list of top MRC-accredited viewability vendors. The purpose of this article is to aid publishers to evaluate the vendors and find the right partner.

Moat is a well-known vendor amongst top brands including Vox Media, AOL, and Vice. The company provides various tools to measure ad viewability as well as combat ad fraud for both sellers and buyers. 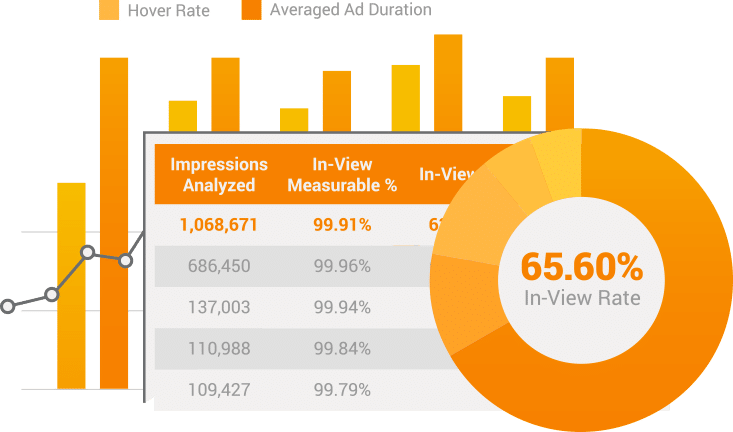 What Stands About Moat:

DoubleVerify uses various geometrical methodologies to measure and validate ad viewability on publishers’ sites. The company is an MRC-accredited viewability vendor and also provides various solutions to eliminate ad fraud and make sure that the ads are in a brand-safe environment. 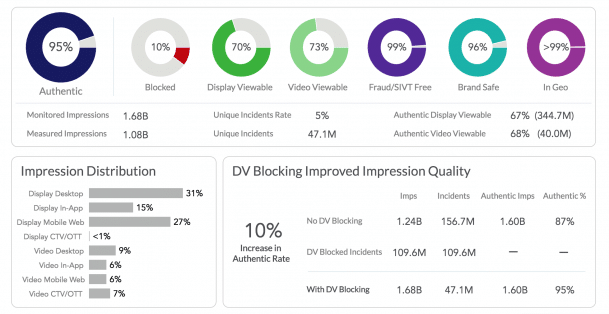 What Stands About DoubleVerify:

Integral Ad Science (IAS)  is an ad measurement and analytics platform that provides a number of tools and services to verify and optimize the ads on publishers’ websites. In addition to ad viewability, they also offer products and solutions to fight against ad fraud.

What Stands About Integral Ad Science: 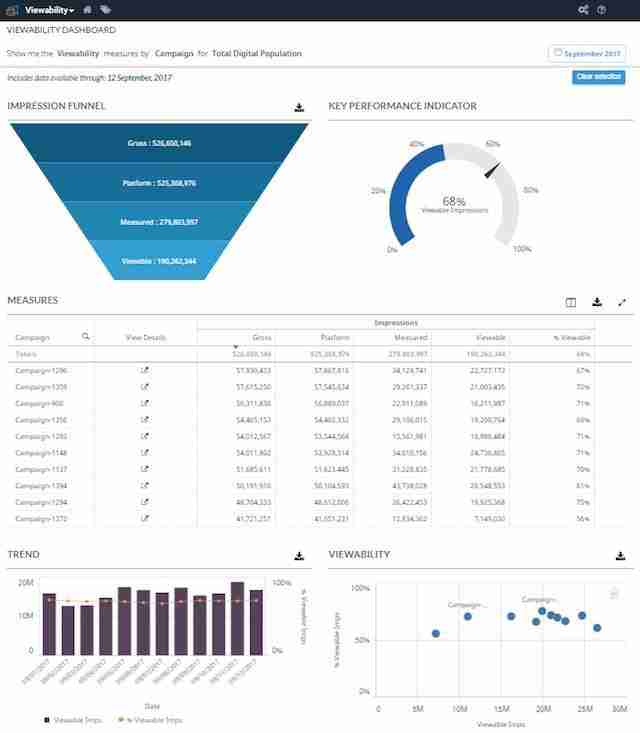 What Stands About Comscore: 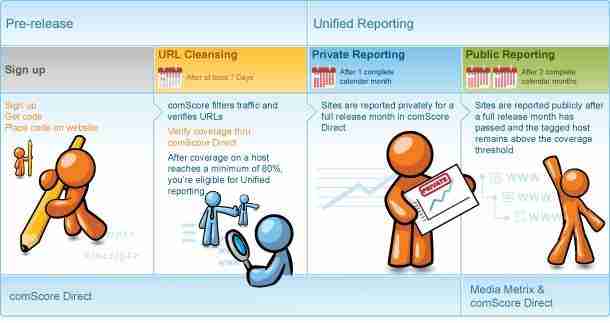 Pixalate is an omnichannel platform that offers various tools and features for brand safety, ad fraud, and viewability. Pixalate’s suite of tools that is known as Media Ratings Terminal enables publishers to build high-quality viewability by providing insights at scale. 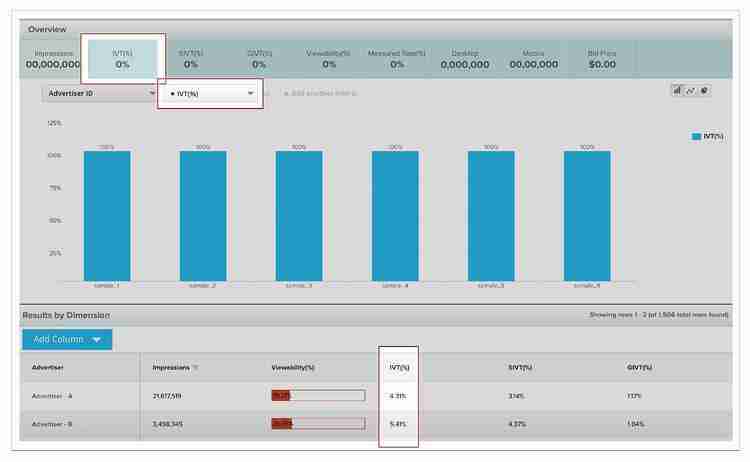 What Stands About Pixalate:

Forensiq offers a handful of solutions to combat low-viewability impressions, conversions, and ad fraud for publishers and advertisers. The product enables the publishers to be assured that the ads are actually seen by a non-fraudulent audience. The company uses the given formula to calculate the viewability:

What Stands About Forensiq:

Fraudlogix provides pixel-based solutions to deliver viewability data on multiple levels such as the domain, app, campaign, advertisers, and placement. Primarily, the Fraudlogix helps in removing ad fraud from the ecosystem. But the company offers Pro and a Lite version for both sellers and buyers to measure and improve ad viewability.

As a publisher, it’s your responsibility to understand where you are lagging behind in the terms of ad viewability. After this, if you feel the need for a viewability vendor, then you can go ahead and partner with one of them provided that you fulfill their eligibility criteria.

If you are already working with a third party ad tech partner (SSPs or any other intermediary platform); then you should ask them whether they have support from such measurement companies.

The goal of writing this piece is to help independent publishers know about the top MRC-accredited viewability vendors. And for those who are partnered with managed ad-tech service providers, ensure that they at least work with a valid viewability vendor. Have any other questions related to ad viewability? Ask our AdOps experts via Quick Fix.