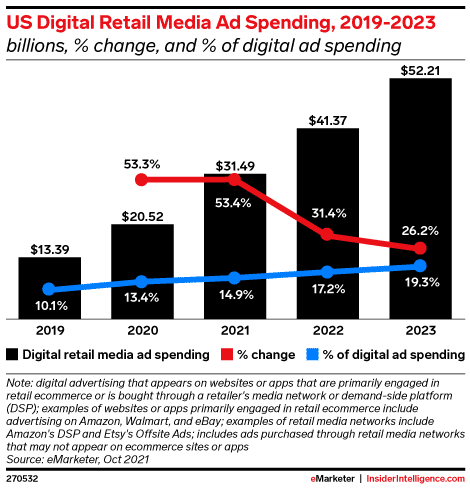 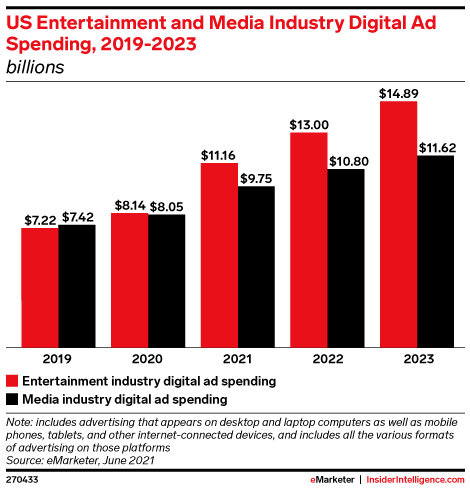 Research from Integral Ad Science says that 60% of the buyers have already started Supply Path Optimization. 95% of these buyers will work with external consultants or verification providers for the purpose. 48% currently use or plan to implement third-party verification and monitoring technology.

While 54% of the advertisers trust programmatic buying for maximizing reach, 42% feel that the lack of transparency is a major challenge. Ad fraud and brand risk are other concerns for advertisers, leading them to their Supply Chain Efforts.

Adexchanger has reported that Unified ID 2.0 can face trouble in Europe due to GDPR. The Trade Desk is facing difficulty finding an independent administrator to govern the use of the identity solution. It is so because the administrator will be responsible in the case of any GDPR violations, which can bring hefty liabilities.

Currently, UID 2.0 is in beta testing in the USA and Canada. But, under GDPR, it’s unclear who’ll serve as the data processor. The testing will remain halted until the doubts are clear. Europe is a tough nut to crack when it comes to privacy issues. Google’s FLoC trials aren’t happening in the EU due to similar reasons. IAB’s TCF is also unable to follow GDPR.

What’s the role of an administrator?

The European Data Protection Board has recently appealed to legislators for stricter regulations on targeted ads. The board’s statement supports the alternatives that do not require the tracking and profiling of internet users. It asks for a phase-out leading to a prohibition of targeted ads. Additionally, many members of the parliament also speak for an outright ban on tracking-based ads due to their concerns about surveillance-based ads, ad fraud, individual manipulation, democratic erosion, etc.

The EDPB doesn’t have lawmaking powers. It means targeted ads cannot become illegal until enough legislators agree to do so. It is unlikely that legislators would take such strict action because many businesses depend on targeted ads for marketing and sales. A ban on behavioral targeting can hamper such businesses and the overall economy.

This week’s publishing strategy comes from the Latin food and lifestyle site Cocina. Its CEO Emiliano Saccone talked to Adexchanger about the site’s recipe for success. The publisher wanted to be authentic to the Hispanic community but also wanted to attract non-Latinos interested in Latino cuisine and culture. Creating the content in English instead of Spanish served both purposes.

Cocina attracts 3.5 million monthly users in the US. It sells ads via direct and programmatic channels. But, ads aren’t the only source of revenue. The publisher also sells its branded products like edibles, gifts, and utensils. When you have content and an audience, it becomes easier to sell your products. Cocina is taking the opportunity to diversify its revenue.

Cocina leverages its first-party data to understand how its audience consumes content, and find out what will resonate with it. The publisher tracks frequency, language, type of content, and time spent to define Hispanic users. Later, it categorizes the users into unacculturated, acculturated, and bilingual Hispanics. Such segmentation can help any publisher in creating content that performs well for itself and its clients.

In this way, Cocina uses its content, commerce, and first-party data to run its business successfully.

Performance Is The Key

Digiday says that more and more buyers are increasing their focus on performance metrics while signing direct deals with publishers. Sales and leads are becoming more important than metrics like brand awareness or social lift, etc. Currently, it’s the beginning of the trend. Jody Rones, senior VP of brand partnerships at Leaf Group says, “It’s started to peek its head up, but it’s not mainstream yet.”

Bringing sales instead of raising awareness would be difficult for most publishers. But, the same can be an advantage for publishers who can deliver. For instance, Josh Stinchcomb, the chief revenue officer of the Wall Street Journal says, “We believe this mentality is going to lead to happier clients.”

Advertisers started emphasizing performance after the pandemic. The demise of the third-party cookie became another accelerator as it would decrease the effectiveness of their campaigns. Expect your clients to have a portion of their budget to shift towards performance-based ads. You can leverage the opportunity if you can fulfill their needs.

Why email is not a sustainable alternative to cookies – The Drum

The Substack scaries are over for media companies – Axios

How to Increase Your...

Next Post
How Ad Viewability I...
0 Comments
Leave a Reply Cancel Reply