‘The State of Programmatic in JAPAC – 2021’, by OpenX and ExchangeWire, reports strong recovery in the programmatic market. As per the report:

JAPAC stands for Japan and Asia-Pacific.

Apart from the pandemic, we saw the fall of third-party cookie and IDFA changes from Apple that could cause a heavy dent in the market. The growth is impressive as it defies all such concerns.

The US publishers in the finance-related niches may experience slower growth in their ad revenue. The slowdown can happen because banking and insurance companies will focus more on building their tech over marketing. But don’t expect drastic changes. eMarketer reports: 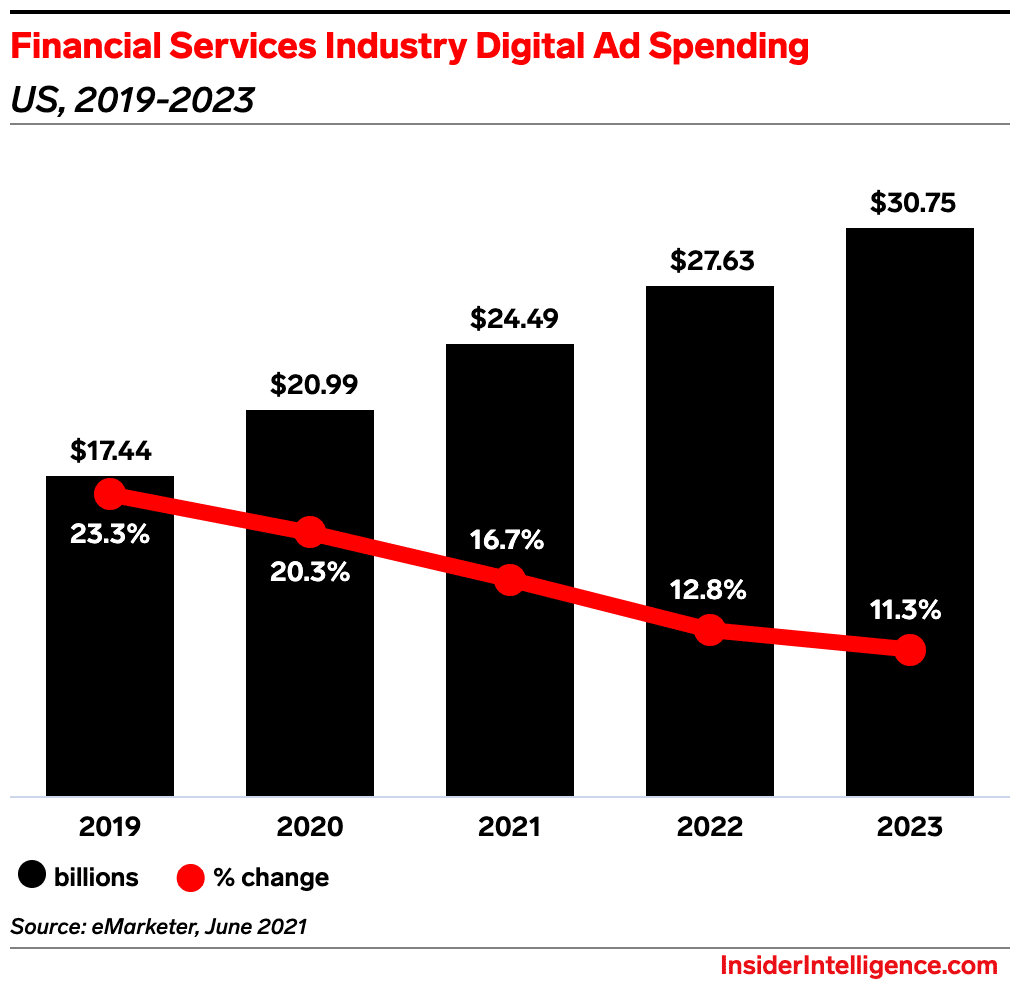 Forbes has started selling its branded clothing and accessories. It has partnered with an apparel brand to sell shorts, hoodies, T-shirts, caps, tote bags, and baby bibs. Forbes isn’t the only one, but other publishers like NYT, Economist, BuzzFeed, etc., are already in the merch business.

Selling branded products wouldn’t only help the publisher diversify revenue, but it’ll also contribute to its first-party data pool. Its vice president for e-commerce thinks that Forbes would become a successful e-commerce brand because it has a deep connection with the entrepreneurial community. The people who’ve been reading Forbes for all the past years would be happy to buy the products because of their loyalty. And it looks like the strategy is working.

“E-commerce at Forbes has been the fastest growing business over the last 18 months with the e-commerce team growing over 1,000% in the same time period.” 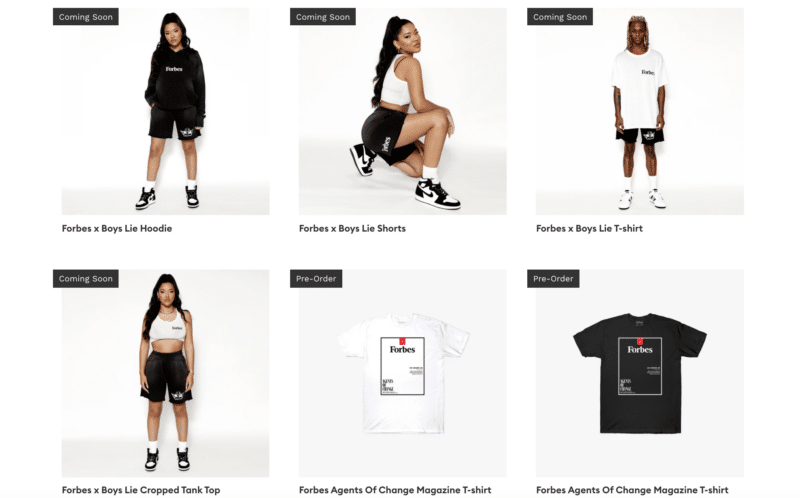 The Washington Post has assembled a task force to attract more young and diverse visitors. It’ll develop new products, partnerships, and initiatives that can attract youngsters. The team would work on strategies including new formats, beats, or services for the Post’s journalism, like social media and audio platforms or news distributors popular among the youth.

The team will focus on growing subscriptions among the young audience. Currently, WaPo has 25% of its users under the 18-35 years group, and it believes that there’s still more room to grow. The new team would soon have exact strategies to execute the task, we’ll keep you posted.

When the pandemic started, most people were locked in their homes, surfing the internet for news and entertainment. The traffic was unprecedented on many sites. Everyone expected that it would go down again once normalcy returns. The decline has already started, and this Parsely report tries to quantify the impact.

The case is very different for larger publishers. The sites with more than 10 million page views per month have generated more traffic than 2019. Direct traffic is up by 79%, whereas search is up by 49%.

This report shows the importance of agility in publishing. You’ve to respond quickly to engage your new visitors. Else, you’ll lose them as easily as you found them. Always prioritize a loyal audience over unsustainable sources of traffic.

The pandemic hasn’t only affected the traffic but also altered the revenue mix of sites. Another Digiday study finds that direct-sold campaigns have become more important for publishers in the past three quarters. Direct campaigns are slowly becoming a significant contributor to revenue. On the other hand, branded content and events are constantly losing their charm.

Blanket opt-out is not allowed in CCPA

New announcements regarding CCPA have been coming out frequently for the past few days. Last month, the Attorney General backed GPC and also brought analytics trackers under the law’s purview. This week, the announcement is about blanket opt-out tools from trade groups.

The new announcement says that it’s not allowed for companies to send people to a third party to opt out. Publishers sending their visitors to popular opt-out tools from the Network Advertising Initiative and Digital Advertising Alliance aren’t CCPA compliant. Doing so amounts to a failure to allow people to opt out from the sale of their personal information. This move raises the question of how many of such tools would become pointless hereafter.

This development can have many implications for publishers. For instance:

French newspaper Le Figaro has been fined €50,000 ($59,000) for a GDPR violation. The publisher was placing cookies without users’ permission. This incident is an example that every small or large publisher is susceptible to fines under privacy policies. If you are a publisher serving content in the EU, make sure you take consent before tracking any users. Also, don’t ignore any data deletion requests from the region. Encrypt the collected data for increased security.

Email Ad Monetization Will Get Harder With iOS 15 – AdExchanger.

Amazon Advertising Revenue Eclipses $7B – And Is Still Picking Up Speed – Adexchanger.