Automatad Team
"In the dialogue we are having with Google, we are trying to figure out an appropriate monetization model that would work out in favour of both parties."

The pandemic has shown us the importance of a diversified revenue. When the ad rates plummeted in 2020, other sources like subscriptions and affiliate revenue became the savior. As a result, more publishers are looking forward to their affiliate business. Digiday reports that 43% of publishers were not earning from affiliate commerce in 2020, the number has fallen to 34% in 2021.

Affiliate commerce has its pros and cons for publishers. It’s a ‘set it and forget it’ business where you don’t have to worry much about anything once the links are placed. But some publishers can have a different view. Nilla Ali, SVP of commerce at BuzzFeed says, “You have to think like a retailer, and not every media company can wake up and start doing that.”

Commission rates for affiliates can range between 1%-20%, depending on the niche. To increase the revenue, publishers like SHE Media are selling combined packages of branded content and affiliate links to the clients. Using hybrid advertising and commerce deals, producing affiliate-based content, on-site publishing, are some of the many ways publishers are increasing their affiliate revenue. 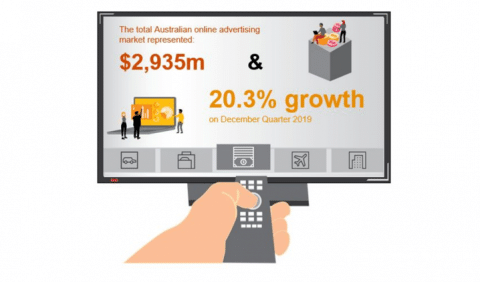 Digital ad spend is on the rise all over the world and the trend will likely continue. But, the importance of a diversified revenue source remains important too. Affiliate commerce can be a great way to diversify. Study the different strategies implemented by other publishers, we do not recommend a ‘set it and forget it’ approach.

Insider has recently surpassed Buzzfeed, Huffpost, and Vice in terms of traffic. 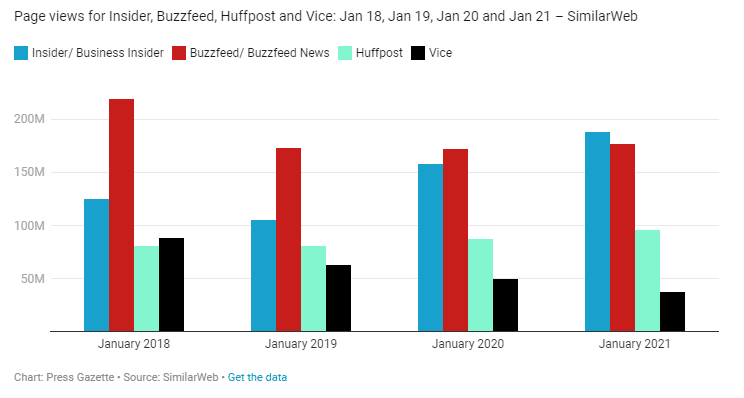 How has a publication valued at $450m managed to outgrow its peers with almost $2 billion and $6 billion valuation? Insider’s CEO and co-founder Henry Blodget revealed his mindset to PressGazette, here are the highlights:

He also believes that there are huge opportunities for new outlets to thrive if they have a simple approach – pick a particular topic, and do it better than anyone doing it.

Sifted was launched in 2019 with European entrepreneurs and investors as its target audience. It is an FT-backed news website. Its co-founder said that Sifted was started with a sole focus on building its audience. At present, it has almost become a ‘must-read’ among its target audience. The site generates revenue with advertising, newsletter sponsorships, special reports, and webinars.

Both Insider and Sifted understand the value of quality content. The promoters of Insider know that they can grow organically if they create better content than others. Similarly,  Sifted knows that its audience will be ready to pay if it has quality content. Every publisher should treat the content as the soul of the business. Improving the quality should be a continuous goal of the publisher. 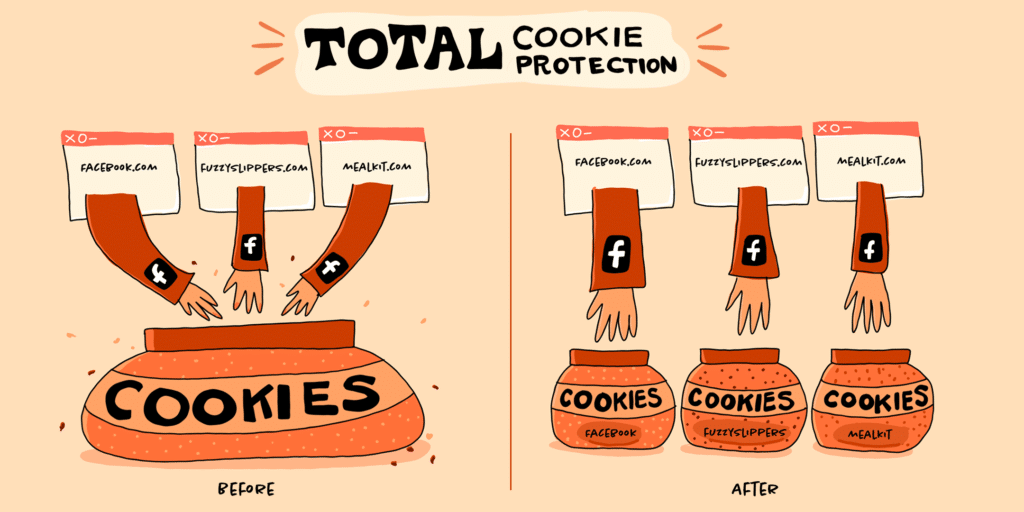 This is not the first time Mozilla has introduced an anti-tracking feature. It already has the Enhanced Tracking Protection feature that blocks known third-party trackers. This feature is an attempt to ensure that no cookies can be used to track the user from site to site.

But the feature won’t be turned on by default. The user has to enable it from the browser’s settings. The third-party cookie is already approaching its end and Mozilla has a very small market share. So, it’s least likely that this update can have a huge impact on publishers.

The CCPA had little to no impact on ad revenues, prices, or inventory, according to publishers who spoke with Digiday. GDPR had a way more effect on the revenue when compared with CCPA. The primary reason behind the difference can be due to the opting methods. While GDPR requires people to consent to data collection by opting in, it is much more convenient for CCPA subjects to accept cookies rather than to opt-out. Earlier, data from IAB reported CCPA-related opt-out rates of just 1-5%.

Publishers vs the Duopoly

The last week started with Facebook coming in a truce with the Australian authorities after the news-ban stunt. The event proved that Facebook has the upper hand in the battle between the tech giants and the publishers. The government had to make amendments to the law that exempt Facebook if it can broker enough deals with publishers.

Facebook didn’t want the involvement of a third-party as an arbiter between the company and the publishers. The amendment allows Facebook to strike deals with publishers it chooses without any mediator. No matter how the events unfold in the future, the present situation is still better for the publishers.

Related Read: Facebook got everything it wanted out of Australia by being willing to do what the other guy wouldn’t

Meanwhile in India, the publishers have started their effort to repeat what happened in Australia. The Indian Newspaper Society (INS) is in talks with Google to strike a revenue-sharing deal for providing their content.

“In the dialogue we are having with Google, we are trying to figure out an appropriate monetization model that would work out in favour of both parties. Some publishers are also looking at working with the government for legislative support on the same. At INS, we are hopeful that Google we’ll see the matter professionally and we can settle it with them amicably.”

Canada vows to be next country to go after Facebook to pay for news – Reuters.

Next Post
How to Serve Prebid ...
0 Comments
Leave a Reply Cancel Reply