Automatad Team
Changing landscape of publishing, outlook of digital display ads in the US, how top publishers are planning for the future?, Google Ad Manager tops the charts again, and much more in this week's round-up.
Share Tweet Share

The Changing Landscape of Publishing

Reuters Institute for the Study of Journalism has recently published its report to predict 2021 for journalism, media, and technology. The institute surveyed 234 respondents from the publishing industry in December 2020. Here are some highlights for the publishers: 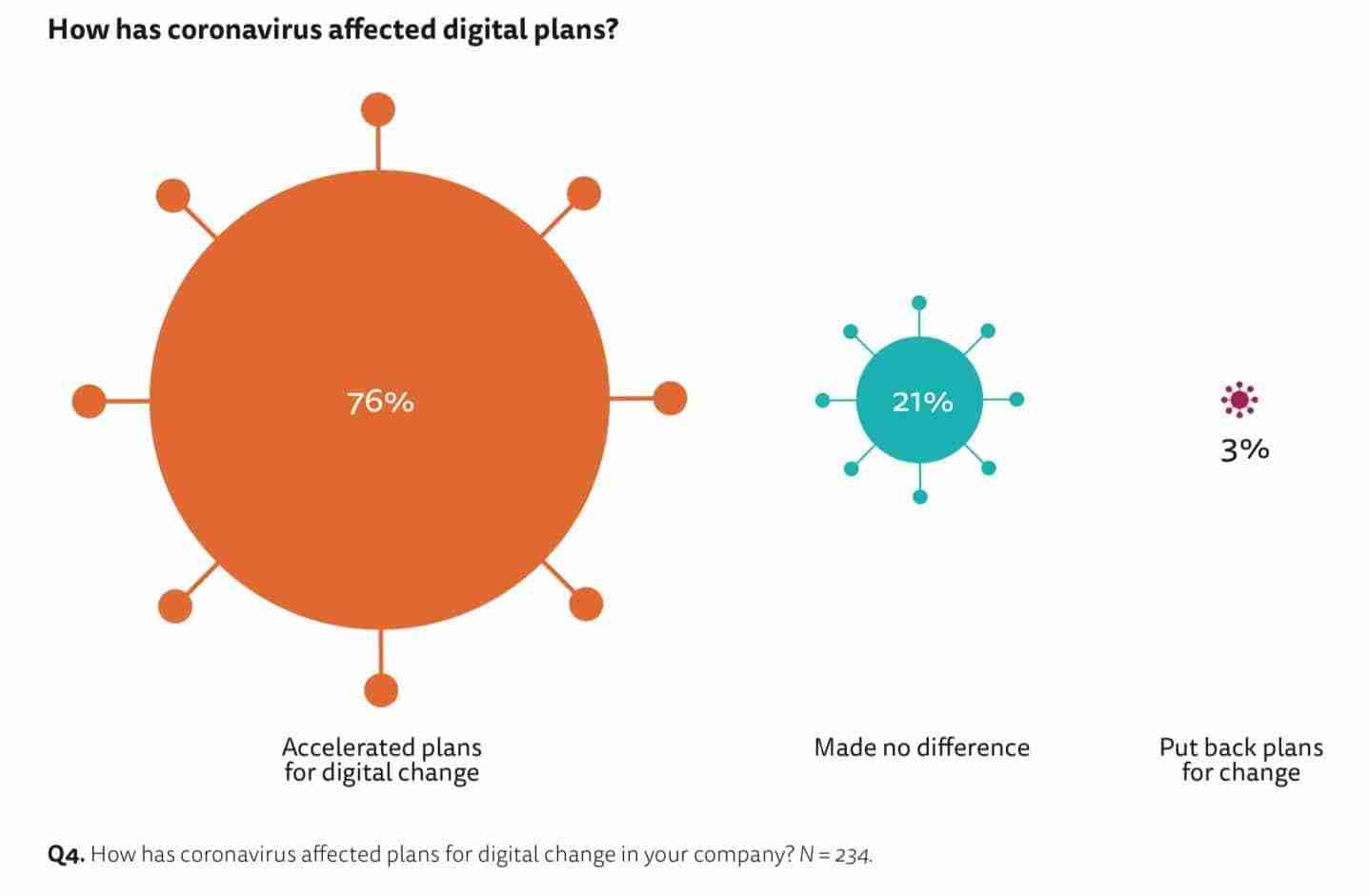 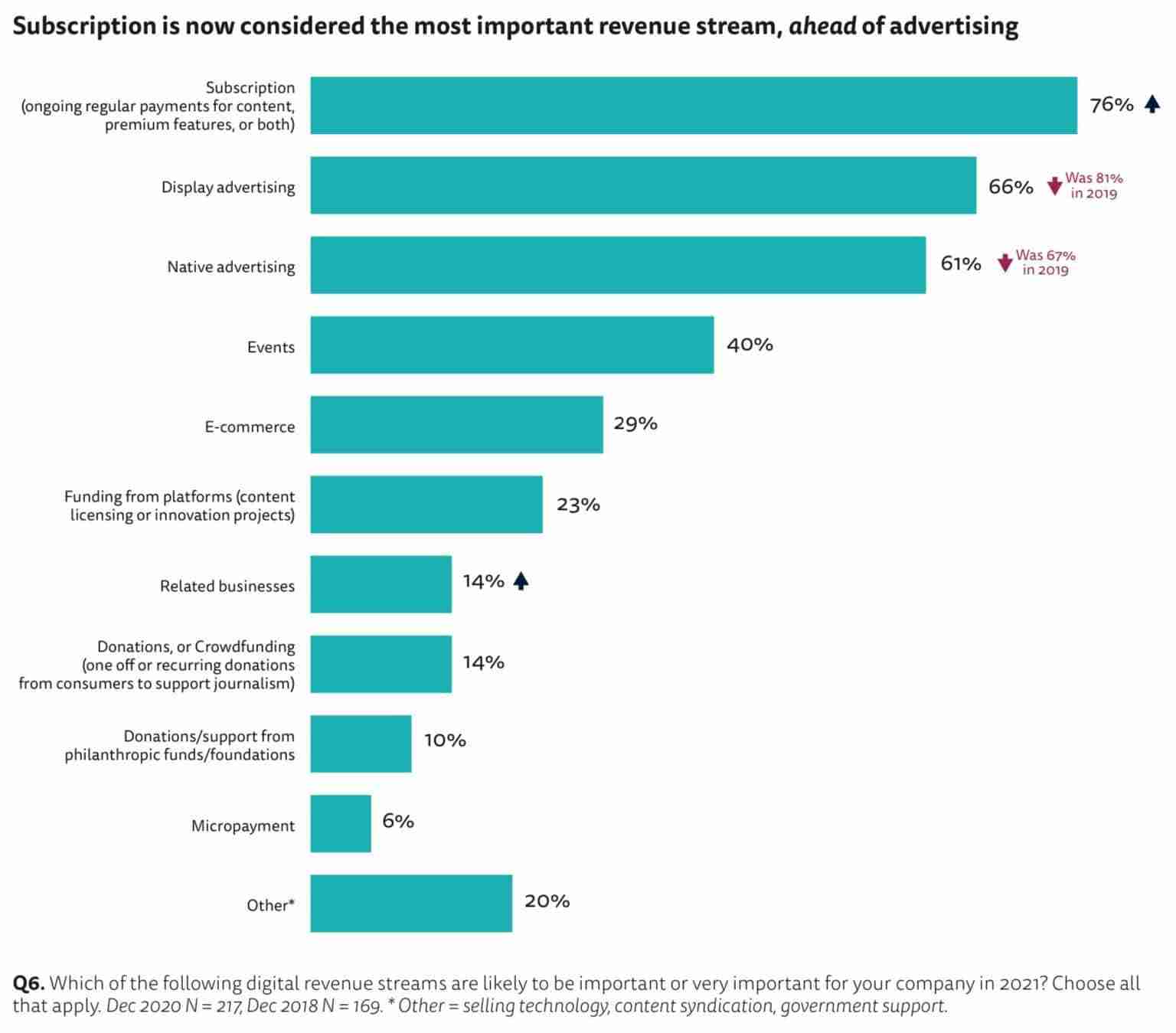 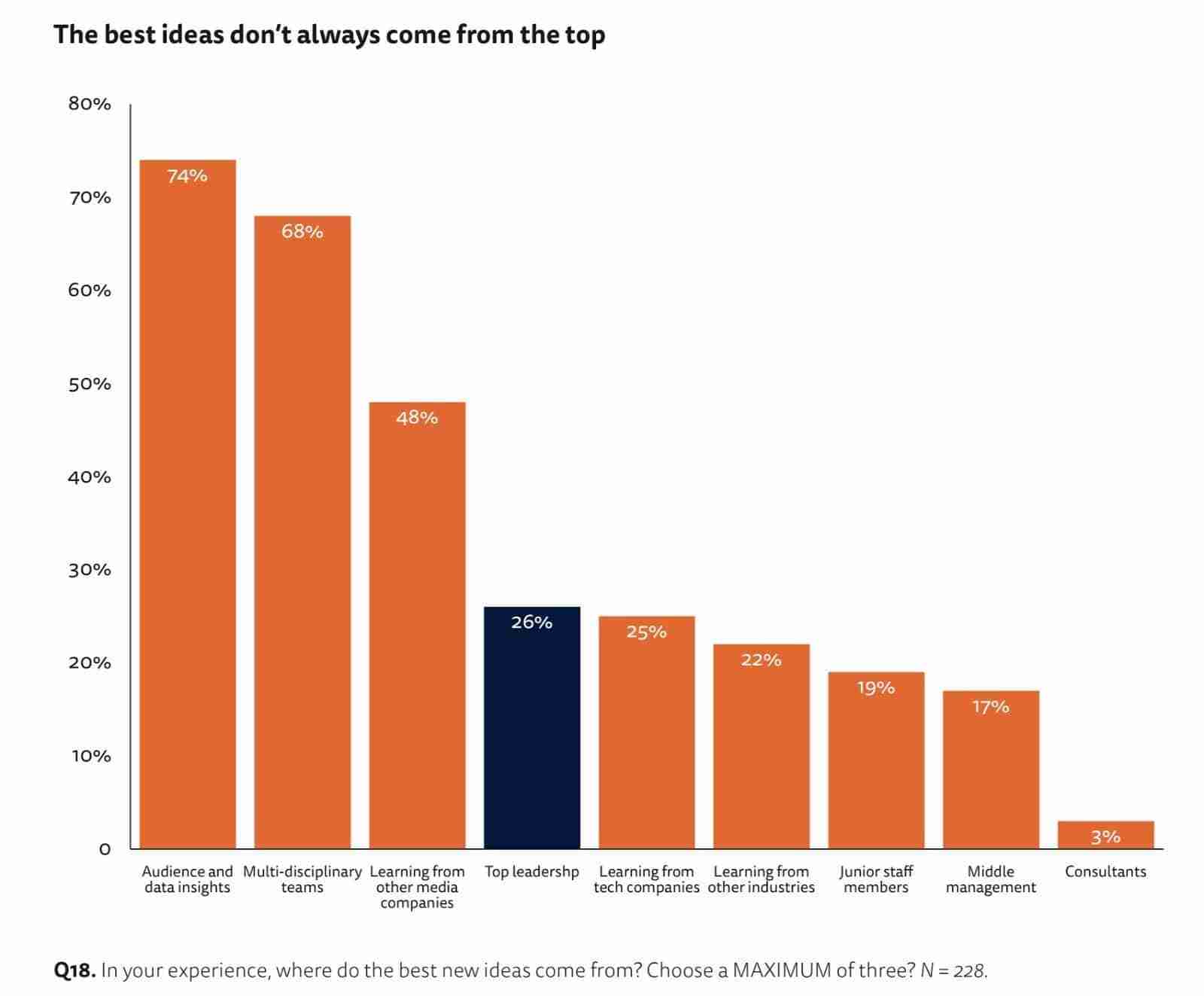 Begin with analyzing your audience data to improve your content and ad products. Use the same data to drive subscriptions and to create your e-commerce strategy. Explore AI-based tools for creating better content on a larger scale.

Changing Outlook of Digital Display Ads in the US

Emarketer has revised its post-pandemic forecast after major re-sellers reported a strong rebound in ad spends. Here are the major highlights from the report:

Another report by the eMarketer signals towards the growing brand-safety concerns among the media buyers. These concerns can translate to reduced ad spends in 2021. Buyers are worried the most about programmatic ads and social media platforms. When it comes to social media, Facebook appears to be the least favorite platform among buyers. 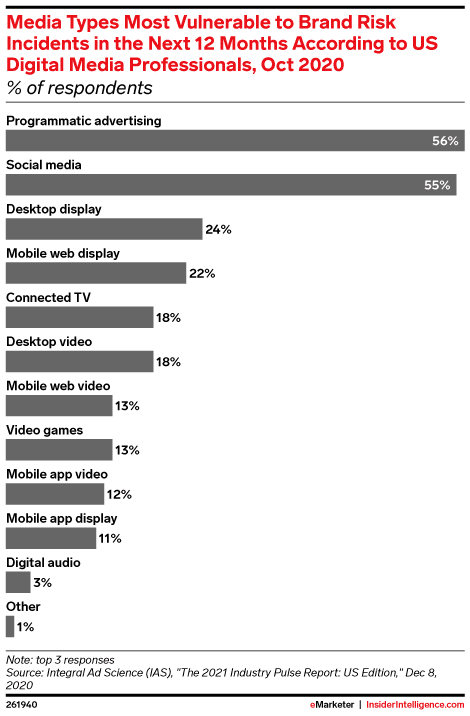 The ad spend outlook for 2021 is definitely positive. But you shouldn’t ignore the brand-safety concerns as well. Explore the brand-safety solutions in the industry. Regularly check if you are losing revenue to keyword-blocklisting. Invest in brand-safe evergreen content.

How Top Publishers are Planning for the Future?

Most of us make new plans for every new year. Later, we dedicate ourselves to implement them. The same goes for businesses. Let us see and learn from the plans of the NYT, The Atlantic, and USA Today.

Even after being a subscription-focused publisher, 29% of the NYT’s revenue comes from ads. Preparing for the demise of the third-party cookie is a natural course of action for the publisher. Its 6M subscribers have empowered it with an abundance of first-party data. It observes the reading habits of its users and takes surveys to understand them even more. This first-party data helps the publisher in its direct deals.

The cookie demise is an issue, and NYT will dedicate the year to finding a solution. Its senior director, Mr. Pranay Prabhat, sees the current situation as an opportunity to find a solution better than the cookie.

“So I don’t know whether it’s fear. I just think that it’s very, very important for all of us to super clear about what the industry’s looking like right now, in what direction it’s going, what technologies make sense and don’t make sense – and apply those, and start testing what works and what doesn’t.”

The Atlantic is betting big on virtual events. It started a column named How to Build a Life that gained popularity among its audience. The rising demand for the column has set the stage for its upcoming event. The event will focus on the same issues that are discussed in the column. This virtual event is one of the 20 such events planned so far. The Atlantic can monetize them with options like brand sponsorships, ticket sales, subscription-only access, etc.

The Atlantic plans to make 15% of its ad revenue from events. It has dedicated 30 people to run the event business. It reached 400,000 subscribers in 2020. Now, it is working out how events factor into its subscription model.

The USA Today plans to use Augmented Reality in its reporting. It’ll enhance the storytelling on the site. Its reporters and the tech team will work together to integrate AR experiences into its stories. The publisher wants to use AR as a tool and not as a gimmick for short-term growth. Later, branded AR content can become a source of revenue for the publisher.

Google Ad Manager undoubtedly, is the most used ad server and SSP among publishers. The latest Advertiser Perceptions SSP Report states the same. The pandemic brought many changes in the industry, but publishers didn’t change their preferred partners. Google Ad Manager is the most preferred SSP for 51% of the publishers, whereas Amazon trails far behind with a mere 10%.

75% of the publishers have used GAM in the past twelve months, whereas Amazon is used by 50%. Many SSPs are in close competition in the bottom ranks. Below are the percentages of publishers that have used the respective SSPs in the past year:

In the past 12 months, publishers worked with an average of 6 SSPs at a time. The average number of SSPs is expected to reach 7.7 in the coming 12 months. 9 out of 10 publishers use header bidding on desktop whereas 3 out of 4 do the same with in-app or in-stream video.

Comscore Is Evolving Its Audience Targeting Tool Away From Cookies – AdExchanger

Advertisers scramble to plan for the uncertain ‘cookieless future’ – Digiday

How publishers are selling during a virtual CES – Digiday

Next Post
How To Track AdBlock...
0 Comments
Leave a Reply Cancel Reply