In the first half of the year, the ad spend was down by 46.2% in Italy, Spain, France, Germany, and the U.K. As travel restrictions are lifting up, Europe is showing some signs of improved ad spends. As per the interviews by Digiday, the travel ad spend has been rising slowly since March. Between May 20 and June 20, there has been a growth of 6.3% when compared to the previous month.

Similar to travel, there has been an increased activity among fashion advertisers as well. The decline in fashion ad spends started in mid-March reaching a negative 15% Y-o-Y. By mid-June, it was down by 20% Y-o-Y. But the month of July is showing some positive signs. The publishers that are offering an affiliate or performance component to the advertisers are attracting more demand than the publishers that are offering just media. 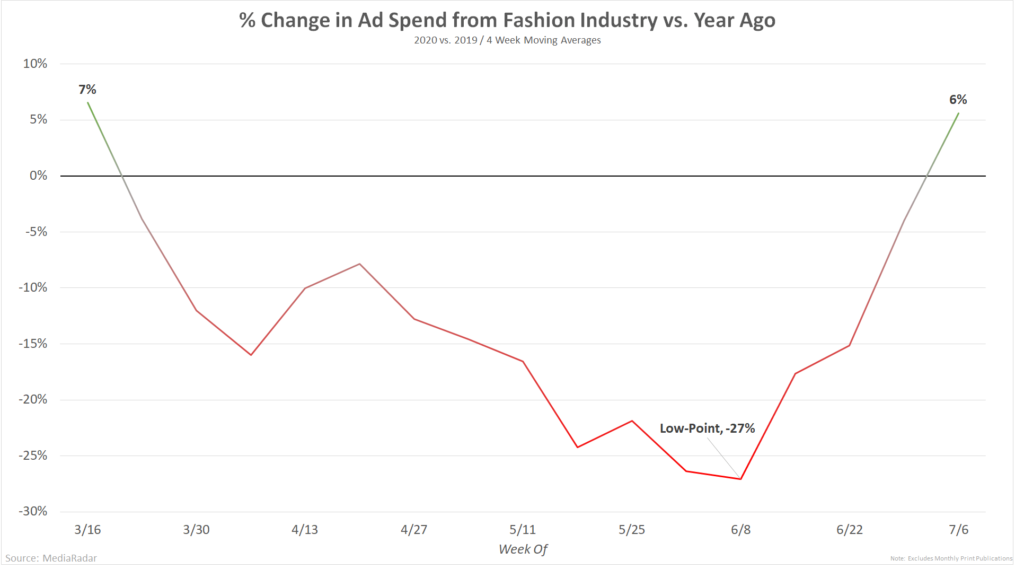 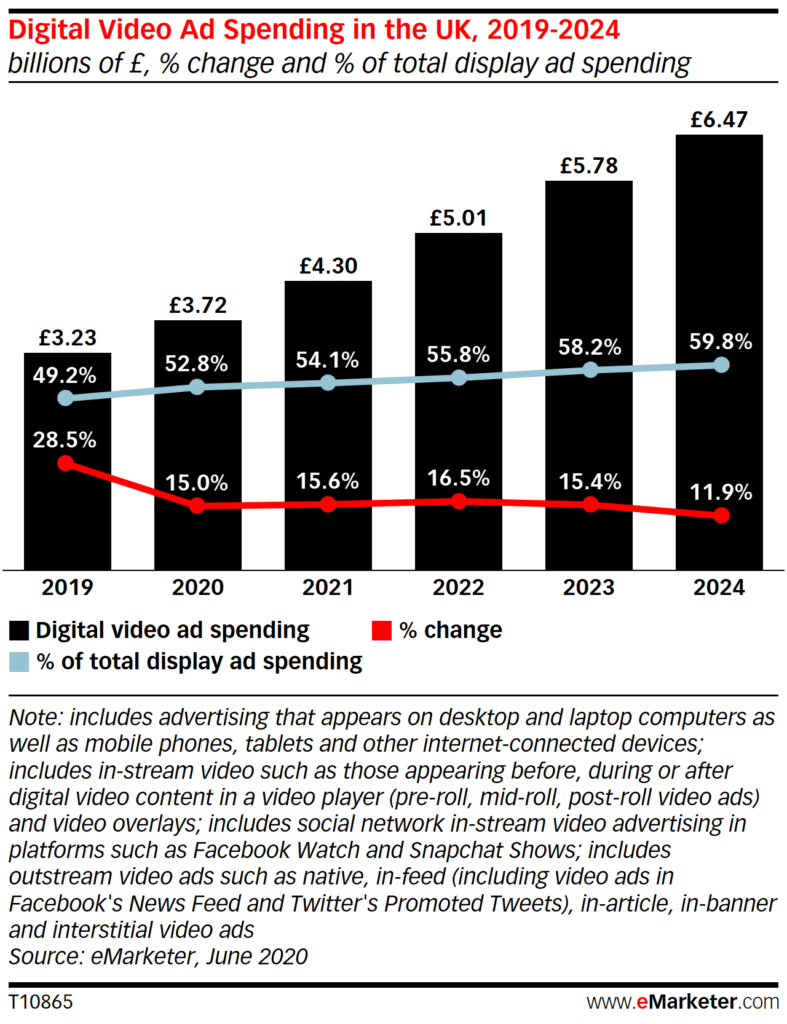 Video remains strong in Canada too

Despite the pandemic, digital video is expected to grow by 3.6%, reaching $1.64 billion in 2020. The strength of video can be attributed to social media which retained the audience firmly during the pandemic. 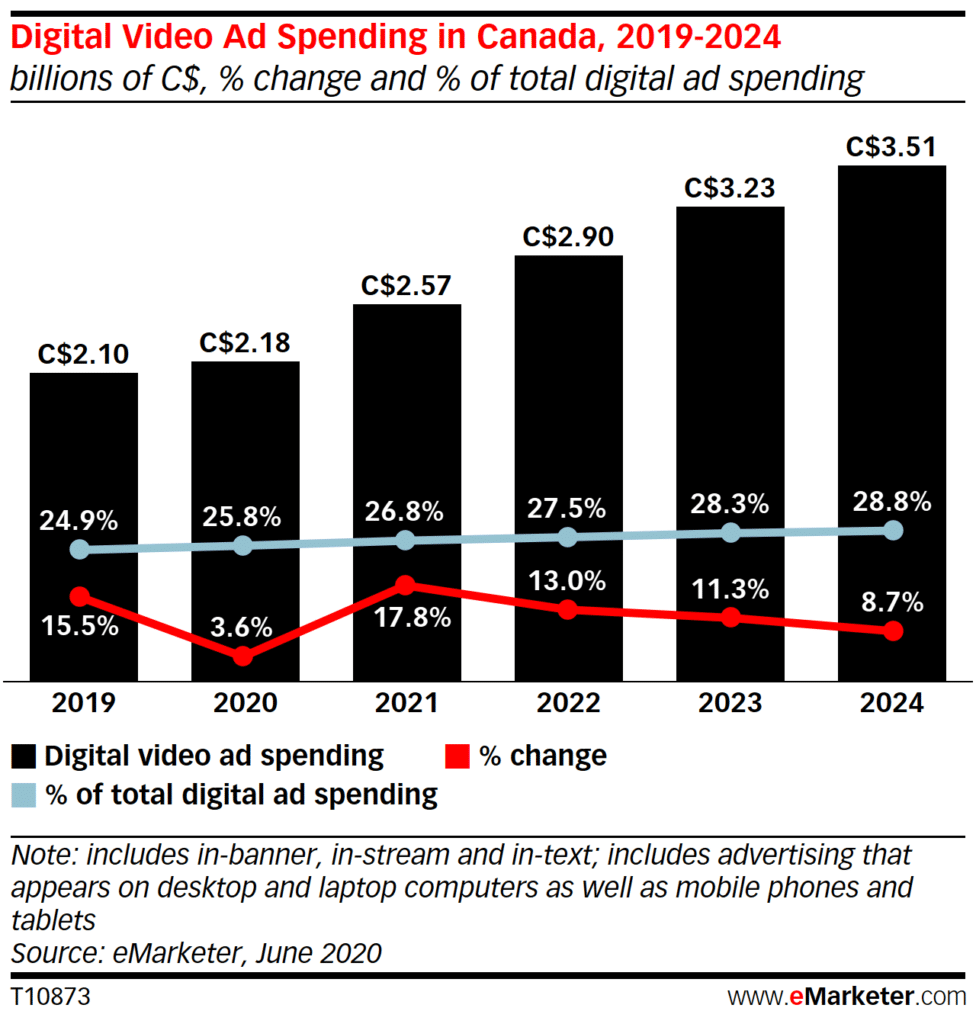 Automotive and Education Publishers suffered the most by Malvertising

During the pandemic, Clean.io found that 0.28% of page views from automotive publishers were affected by malvertising. The single-day peak during the period was observed at 8.85%. The reason behind the strong impact was the fall in ad rates. 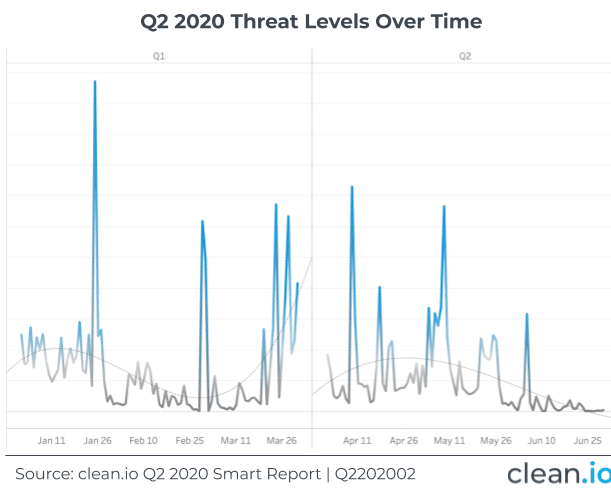 Education-based publishers were the next in line.  An average of 0.27% of page views was found to be affected by malicious ads. The single-day peak was observed at 2.86%.

Travel and Fashion were among the highest hit industries by the pandemic. As a result, publishers in these industries took huge blows with the falling ad revenue. Now, that we are seeing the ad spend rising in these industries, we can say that the current situation is much better than earlier. Video is showing promising results all around the world. It is better to have video in your media mix. We do not think that the danger of malvertising would be as high as it was in the first quarter, but it is wise to take the necessary steps to be prepared for such conditions.

Google has recently awarded $39.5 million to more than 5600 news publishers across 115 countries. The move has been taken under the Google News Initiative. The motive behind Google’s action is to provide support to the news publishers who are currently suffering due to the global pandemic.

The distribution took place through GNI’s Journalism Emergency Relief Fund (JERF), which was established to help the local news publishers. The grant was provided after reviewing 12000 applications within two weeks of announcing the fund. Publishers can use the fund for their current reporting needs and building non-advertising revenue sources.

The Pew Research Center analyzed the data from Comscore, eMarketer, and other sources to give us key facts about the Digital-native (born on the web) news outlets. The facts given by the research reflect how such news outlets have evolved in the past few years and how they compare to the traditional outlets. The data used in the research predates the current COVID-19 downturn. Here are the facts: 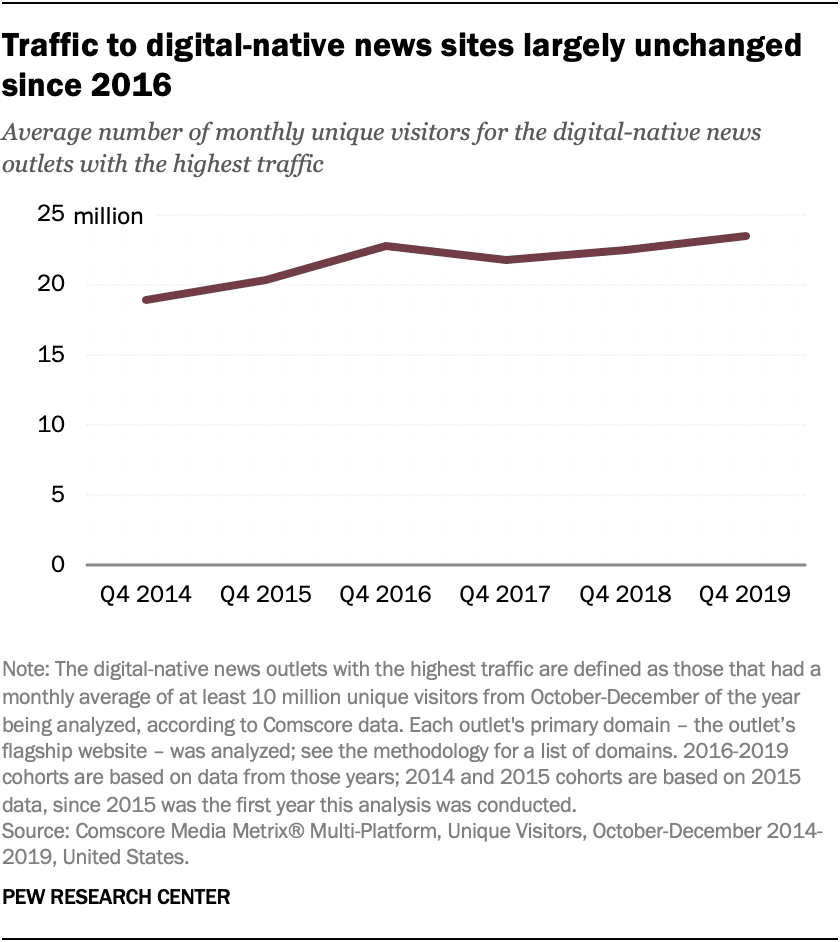 The conclusion has been arrived after observing 46 digital-native outlets with a minimum of 10 million unique visitors from October to December of the year being analyzed. 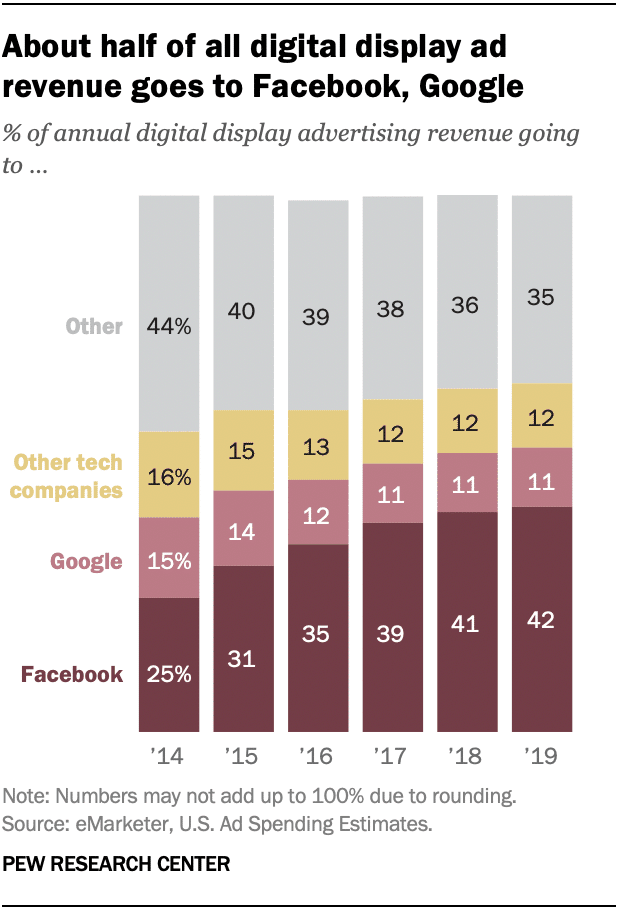 – The employment in digital-native news outlets doubled to 16000 in 10 years until 2019. But, at the same time, traditional newspapers employed 34,950 people whereas broadcast TV employed 30,120 people. 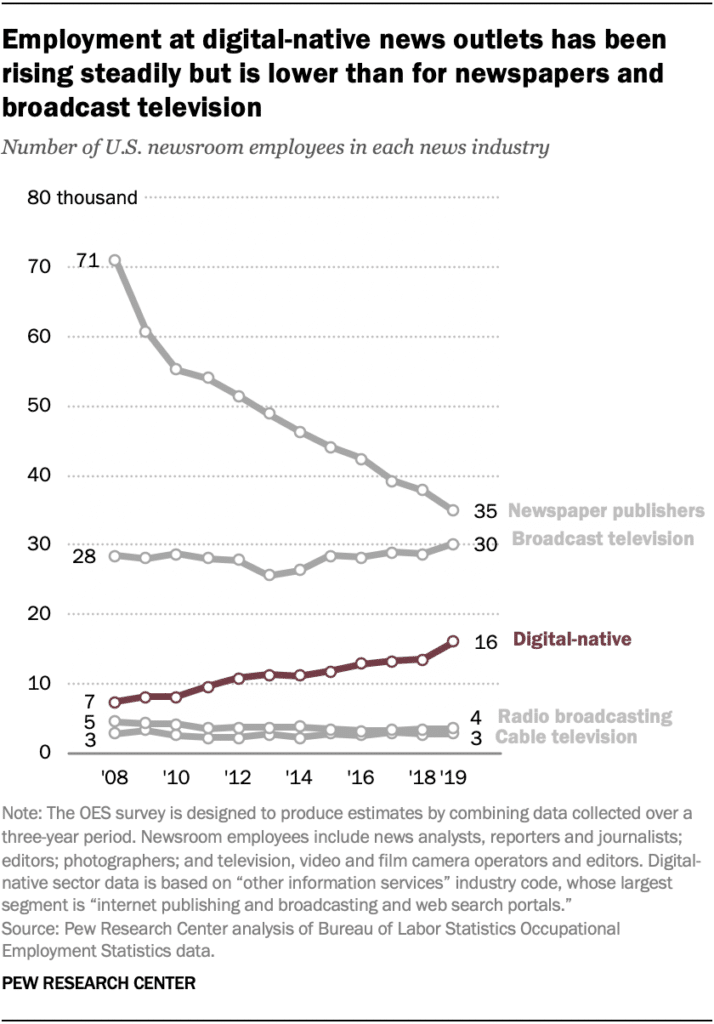 The plateaued traffic to digital-native news outlets clearly shows the rising competition in the industry. The consumers now have numerous sources to get their dose of daily news. The revenue going to Google and Facebook shows how the digital news outlets are dependent on the big tech companies. Being digital-only is helping the outlets in keeping their numbers of employees low while competing with the traditional news outlets.

Next up, Shadow Blocklisting

This week an article appeared on Adexchanger that talked about how XDA Developers started losing revenue multiple on multiple occasions, it didn’t notice it for weeks and it took six months of guesswork to bring the revenue back. The only thing that was sure for the publisher was that it was Shadow Blocklisted.

Shadow Blocklisting, like keyword blocklisting, is another mounting problem for publishers. It refers to the situation where buyers start to block a publisher’s inventory without letting the publisher know the reason behind it. Since there is no communication between the publisher and the buyer, the publisher may remain unaware of the blocklisting. Even if the publisher finds out the matter, it’ll be very difficult to resolve because the issue behind the matter is unknown. So, the solution is mostly trial and error.

When there are page-level violations, Google informs the company that is managing the publisher’s inventory. If the managed service does not inform the publisher then the violations keep racking up, eventually leading to shadow blocklisting.

How can publishers avoid Shadow Blacklisting?

Shadow Blacklisting can be very harmful to publishers. It may require a lot of work to fix it. It is better to avoid this problem by staying alert for probable policy violations and working with the right partners.

State of Data: Three Data Trends Shaping 2020 and Beyond – IAB.