Consumers are restraining themselves from going to the retail stores since the pandemic has started. This change in consumer behavior has brought a shift in the number of people making digital purchases. To be precise, there has been a 5.8% increase in the total number of online buyers. It means nearly 5 million new digital users, according to a report by eMarketer. 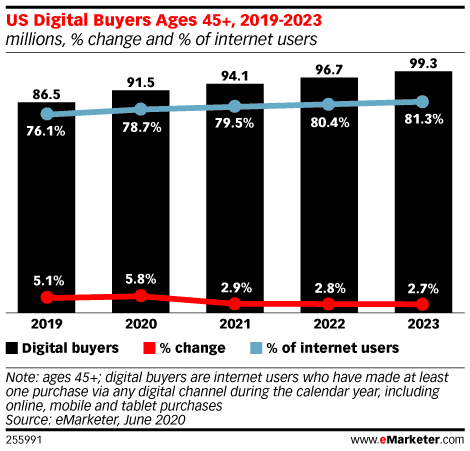 Google’s revenue is going to decline by 5.3% from the US ad market in 2020. According to the estimates, the revenue will reach $39.58 billion by the end of 2020. However, the revenue is expected to bounce back by more than 20% in the next year. The reason behind the fall is said to be a 7.2% decline in its net search ad revenue from the US. 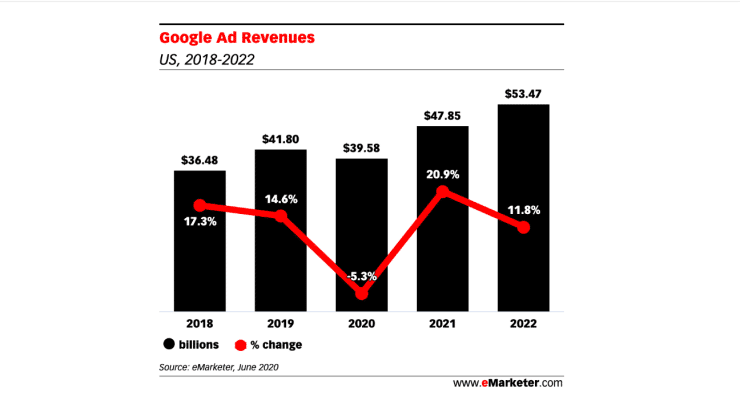 There is a broad consensus that the ad spends will be less than the expectations in 2020, and we are already seeing it happening for the past few months. Google’s falling revenue also signals in the same direction.

But more and more people moving online for shopping can be a good sign for publishers. The changing consumer behavior will, at least, bring eCommerce players onboard. Creating eCommerce centric content can help publishers in bringing more affiliate revenue to some extent. Moreover, Google’s expected rebound in 2021 gives us hope that the current state of the industry will not persist for a long time.

Google has recently released a couple of blog posts that reveal its ad-tech fees. The rates vary according to the Google products being used in the ad delivery. Here are the numbers:

These fees are made public for the first time as Google is being probed for anti-competitive practices.

The Changing Landscape of Ad Tracking

On Monday, Apple announced another privacy feature for its Safari users. The users will now be able to know about all the ad trackers embedded on a webpage. The anti-tracker will be blocking intrusive ads while sitting beside the address bar. The feature will be available with the upcoming version of macOS. 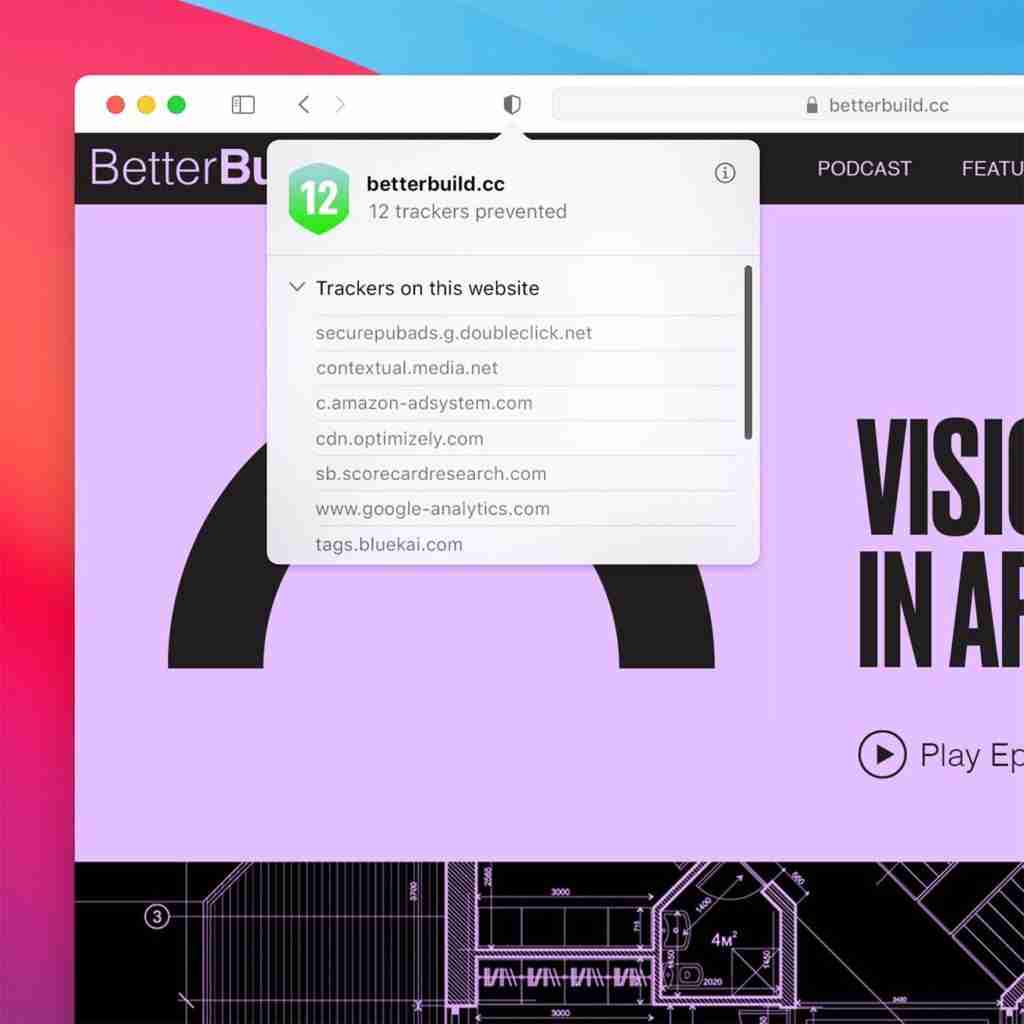 Apple has been fighting in the ad industry for a long time. But it is not the only one doing so. As the users are also gravitating towards privacy solutions, many companies have come up in the market, beating the drum about privacy.

You can find hundreds of browsers on Android’s Play Store that offer anti-tracking features. For instance, Brave, a very small player in the browser market boasts more than 10 Million downloads. It is because of such trends, even Google is forced to self-sacrifice the third-party cookie.

Internet users are becoming wary of ad tracking and the companies that do not rely on ads are leveraging the situation. If the trend continues then the future will definitely be difficult for the industry. There is a need to educate the users that not all kinds of tracking are harmful to them. Publishers need to convey that how much important is advertising for their survival. Currently, there is an imbalance between the number of people talking against and in favor of online advertising.

Google’s initiative to pay news publishers is taking shape at a slow pace. Recently it announced that it’ll be paying publishers from Australia, Germany, and Brazil for now. There is no explanation about why it chose only those countries. The move is not being seen positively in the industry. It’s being said that Google is choosing only the countries where it is being pressurized the most.

An article published by NeimanLab describes Google’s initiative as just a PR move. It says such moves are made by tech giants to improve their image in front of the governments and this image can help them when they are in legal troubles.

“The next time one of their executives gets dragged to D.C., he can go beyond platitudes about democracy and trying to explain the value of traffic to congressmen who can’t figure out their smartphones. He can say: “Actually, we do pay news publishers for their work — many millions of dollars every year.” It’s a good line!

We cannot deny the fact that any company in the world will take action that provides benefits to it. Other than goodwill, we cannot see any benefit that Google will receive out of the initiative. In fact, it’ll be a monetary expense for the company. It’ll be speculative to say why Google chose only the three countries. Publishers can only wait and watch as the events unfold.

Next Post
What Is A SafeFrame ...
0 Comments
Leave a Reply Cancel Reply