Automatad Team
Just like every other week, here we have brought you the latest Coronavirus related trends for publishers. The publishing world is witnessing something new all the time. Our motive is to keep you informed so that you can take action according to the demands of the current time. Here are the updates from last week.

Digiday has reported publishers’ bleak expectations with the Q2 performance. According to the survey, 52% of the publishers have already missed their Q1 numbers and now 80% of them have lowered their Q2 forecast. 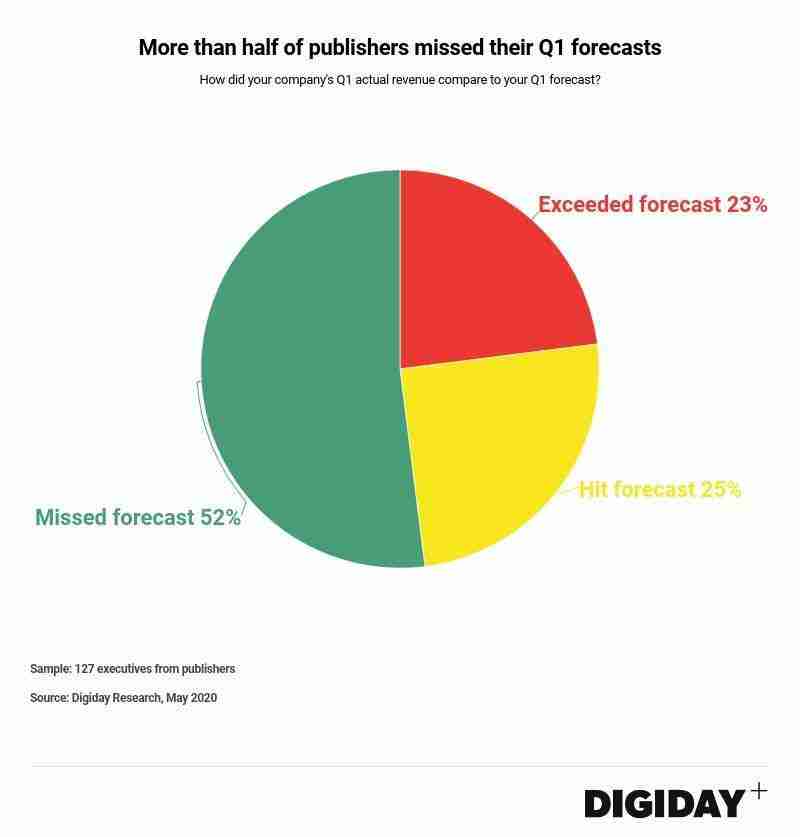 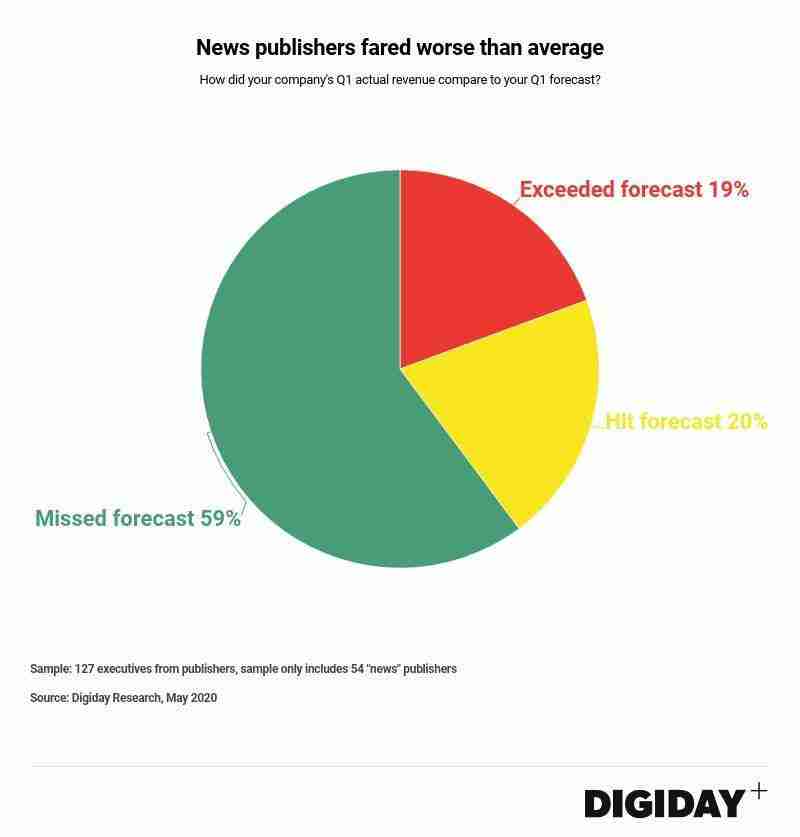 The State of Mobile Ad Spend:

Pubmatic’s analysis of trillions of bids shows the changing state of mobile ad spendings. The major findings from the first quarter show that:

In a separate month-over-month report, Pubmatic unveiled an increasing programmatic ad spend across all geographies and formats. Sports, and Family and Parenting have experienced the biggest positive change amongst all the major advertising categories.

The pandemic has also altered the trend of direct deals from advertisers. While there are still some large deals taking place, the biggest chunk consists of small token sales. As a result, the mid-sized deals are almost completely evaporating for some publishers.

But it is expected that a major part of this ad spend will be going to Google and Facebook. Local advertising solutions provided by Google and Facebook are heavily used by small and medium-sized businesses. Publishers should start making their efforts to entice such advertisers, otherwise, the change in online consumer behavior would become a lost opportunity.

The negative sentiments of publishers are evident, most of them are prepared for lesser revenue. But an improvement in the situation can be seen in Pubmatic’s report, and we can only hope that the trend of increasing ad spend sustains.

As the mid-sized deals are disappearing and the large-size deals are hard to get, it is better to turn your focus towards small and fastly executable small-size deals. We can already see that the SMB’s are also getting ready to spend more, you should keep exploring to find new ways of collaborating with such businesses.

The Coronavirus pandemic has brought many problems in front of the publishers. The biggest problem of them all is the increasing traffic and falling revenue. As the situation evolves, publishers keep coming out with strategies to deal with the crisis. This section of our newsletter aims to inform you about the solutions being taken by the publishers so that you can take similar measures to improve your business as well.

Boston Globe Media, the parent company of the Boston Globe and Boston.com, and many other publications are offering 6 months subscription for just $1. Within the last 10 weeks, the publisher’s subscriptions have grown by 35%. The reason behind offering the subscription at such a low price is the customer lifetime value.

By losing the opportunity to make more money from the subscriptions at present, the publisher is betting on future earnings from the customers during their lifetime with the publisher. Besides, the publisher is also working on community-building products for the digital subscribers which can later be monetized with sponsorships and other different monetization solutions.

USA Today started its first coronavirus newsletter and it has become the publisher’s fastest-growing newsletter ever. With an open rate of 40% and a click-through rate of 20%, the newsletter has caught everyone’s attention. Other publishers like Time Magazine, Gannett, and the Washington Post are also following the suit. The results are equally impressive. Over the past two months, newsletter ad revenue has increased by 32% for local news publishers as well.

For a long time, there has been an increasing demand for SPO from the advertisers’ side. The recent ISBA report said that publishers receive only 51% of the ad spend whereas a large chunk of the money goes to the Adtech tax. More and more participants in the industry are working on SPO and OpenX is one of them.

OpenX has started its efforts for SPO by reaching out to major holding companies. The SSP has also renewed its deals with four large brand advertisers. OpenX is trying to grow out its advertising-facing business, It wants to work more directly with brands and agencies. It wants to use the data from its publishers to create Deal IDs, these deal IDs will later be transacted in private marketplaces through a buyer’s DSP of choice.

“We’re not about eliminating anybody in the process, It’s about how do all the pieces in the chain optimize for the buyer”

Both SSPs and DSPs have to work towards SPO. It will decrease the expenditure of advertisers. The advertisers will choose a partner (SSP or DSP) that saves them the money and therefore staying behind in the race is equivalent to losing clients. Publishers can expect lesser revenue as SPO will also deal with the problem of bid duplication.

The needed maturation of the media business – Digiday

What can publishers expect from post-pandemic, cookie-less adtech? – The Drum

Next Post
How to Create Advanc...
0 Comments
Leave a Reply Cancel Reply